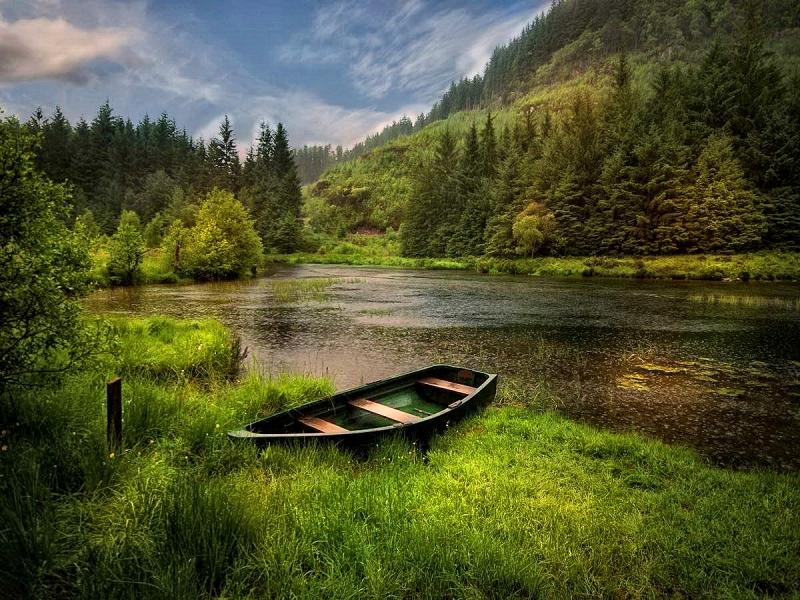 Gem Sphere Saga Begins this May!

Beginning next month, I will be releasing a 10 part short story series called the Gem Sphere Saga on Kindle. It will act as a precursor to a trilogy I wish to release in the future. For now please enjoy this excerpt from Part I – Revelation. Please leave comments and let me know what you think!

From behind, a ferocious roar commanded his attention. The hiss of a starved crazed Cagril was unmistakable. Serkan sensed the predator creeping behind him was bigger than average. The vibration of the creature’s growl shook him. Still, he looked into the river and ignored the beast. He felt its footsteps as they mashed into the ground one by one. The Cagril’s mouth hung open, its razor-sharp teeth dripping with the blood of Serkan’s late apprentice.

Serkan never paused as he focused on its presence and breathing. He continued washing his hands, face, and body. With one hand, he scooped a palm full of water and drew it to his lips. The crisp taste of the waters of the Dai Jonti River had always been Serkan’s favorite. They tasted just as fresh as the days when his father brought him hunting in this exact place.

With closed eyes, he drew a deep calming breath, and rose to his feet. Still facing the river, he rolled his shoulders, flexed his arms, and clasped his hands together. He wished the beast to see him as vulnerable and attack. The Cagril obliged and quickened its pace rushing at Serkan’s back.